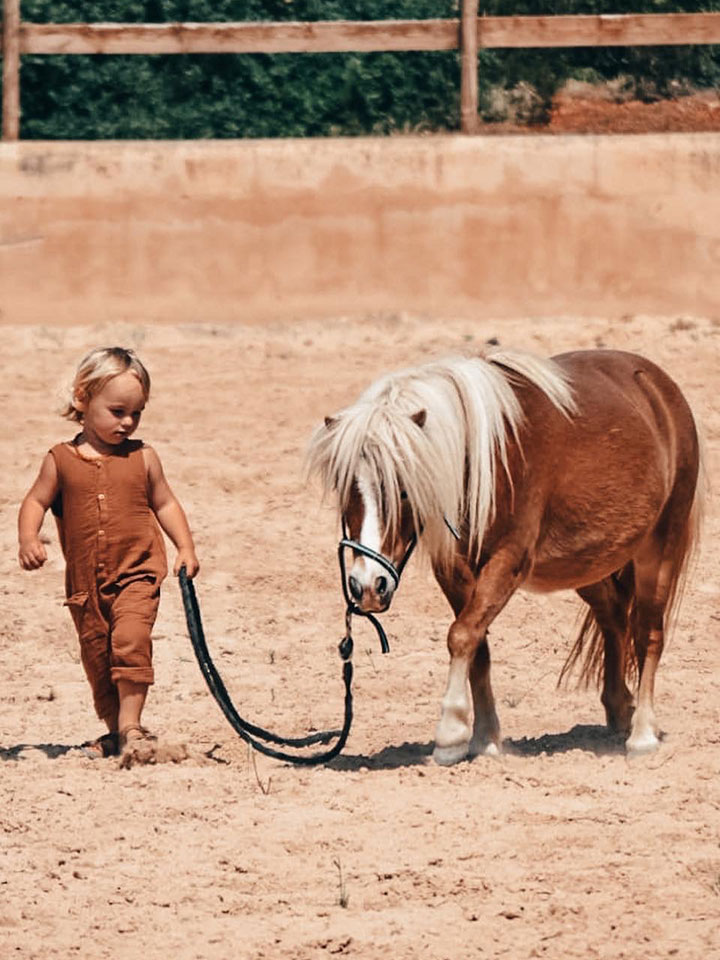 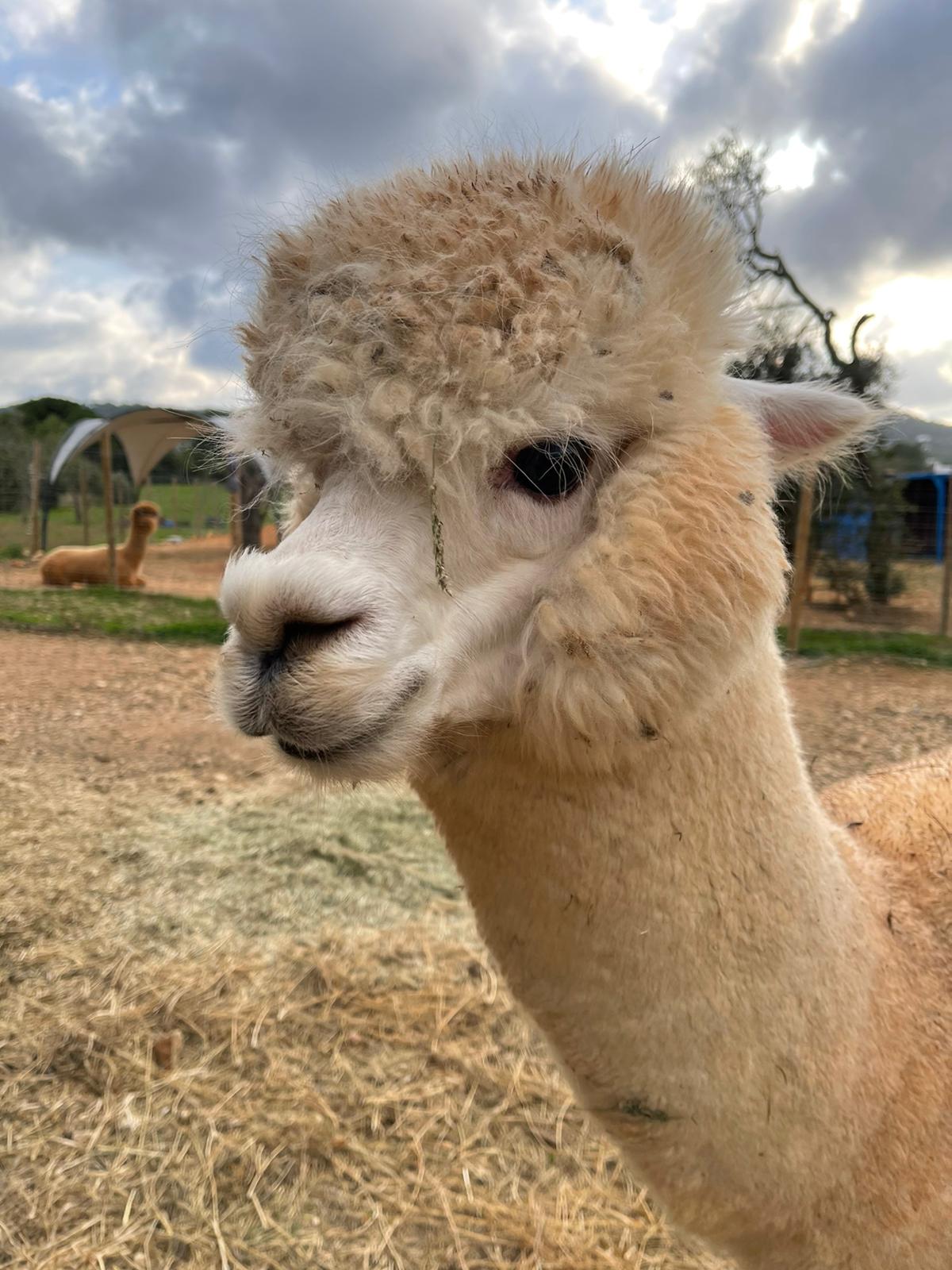 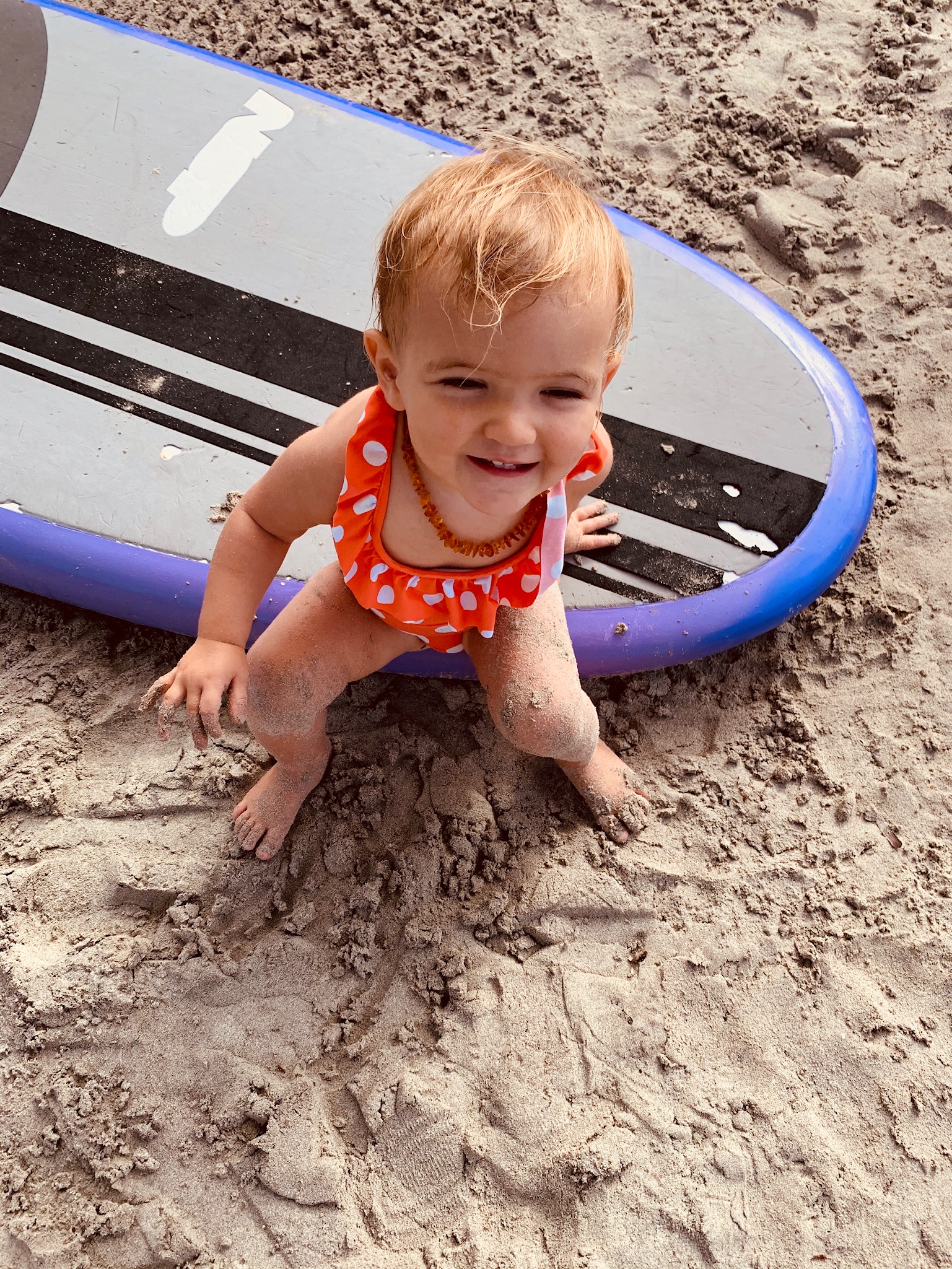 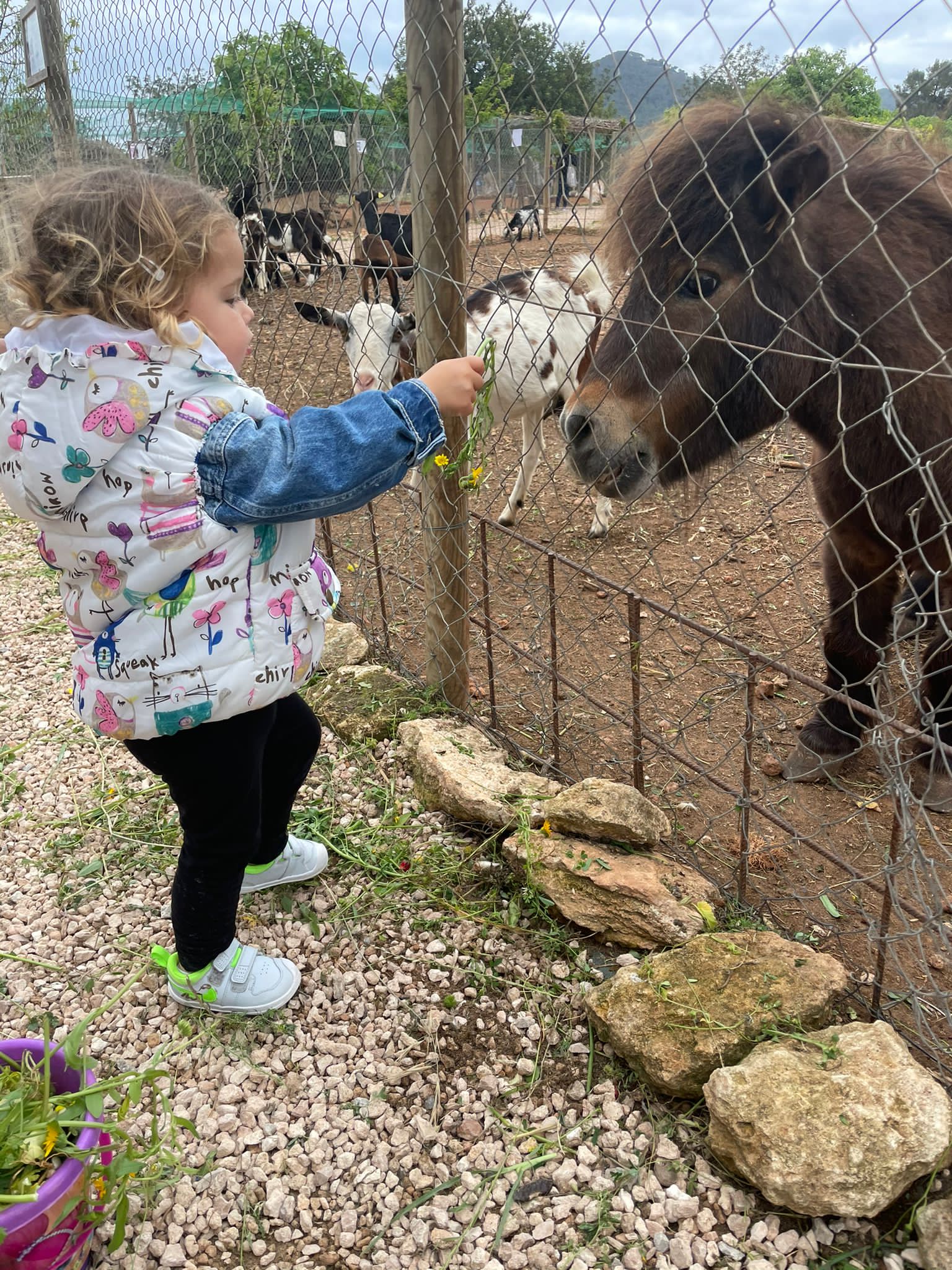 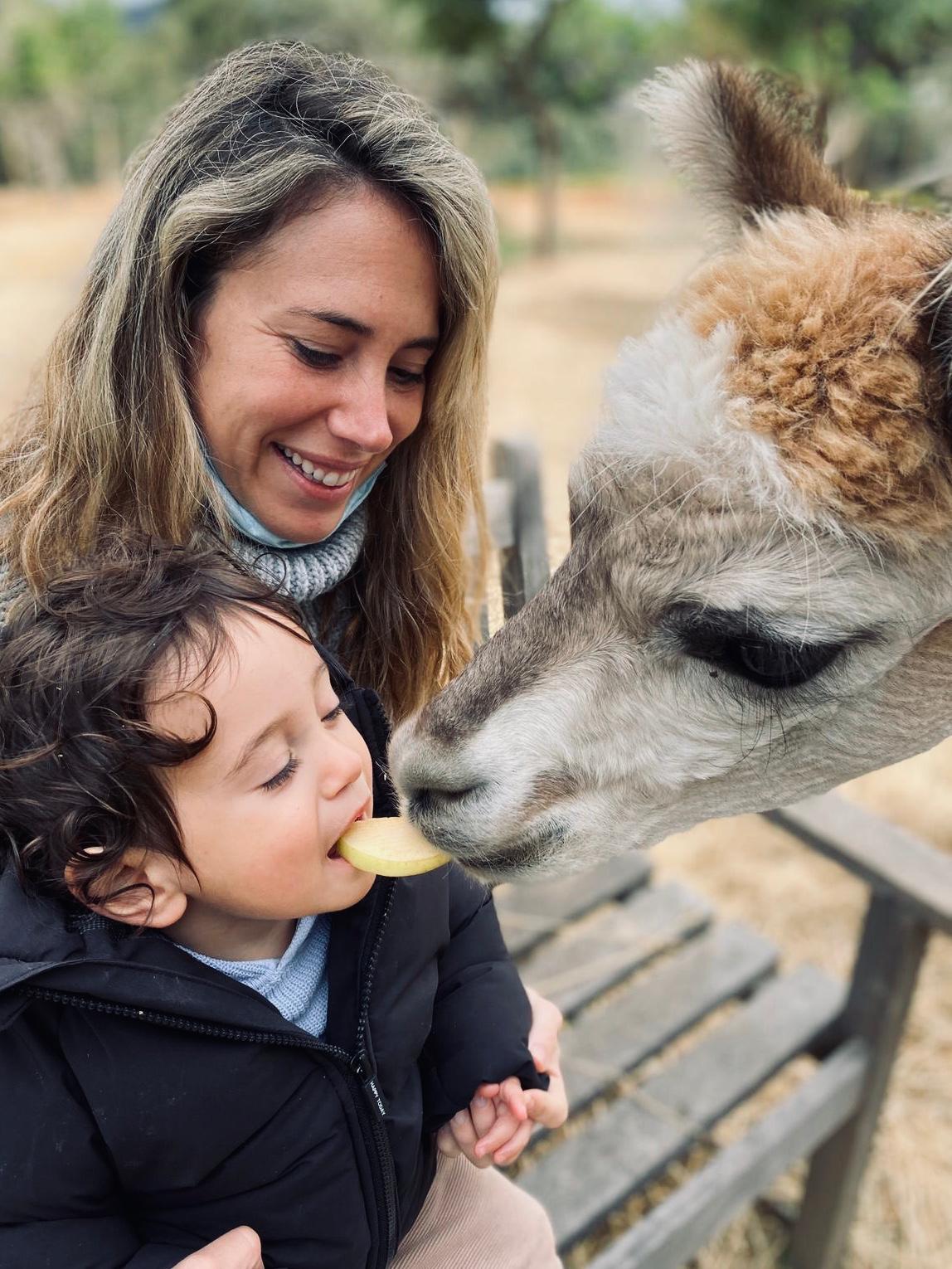 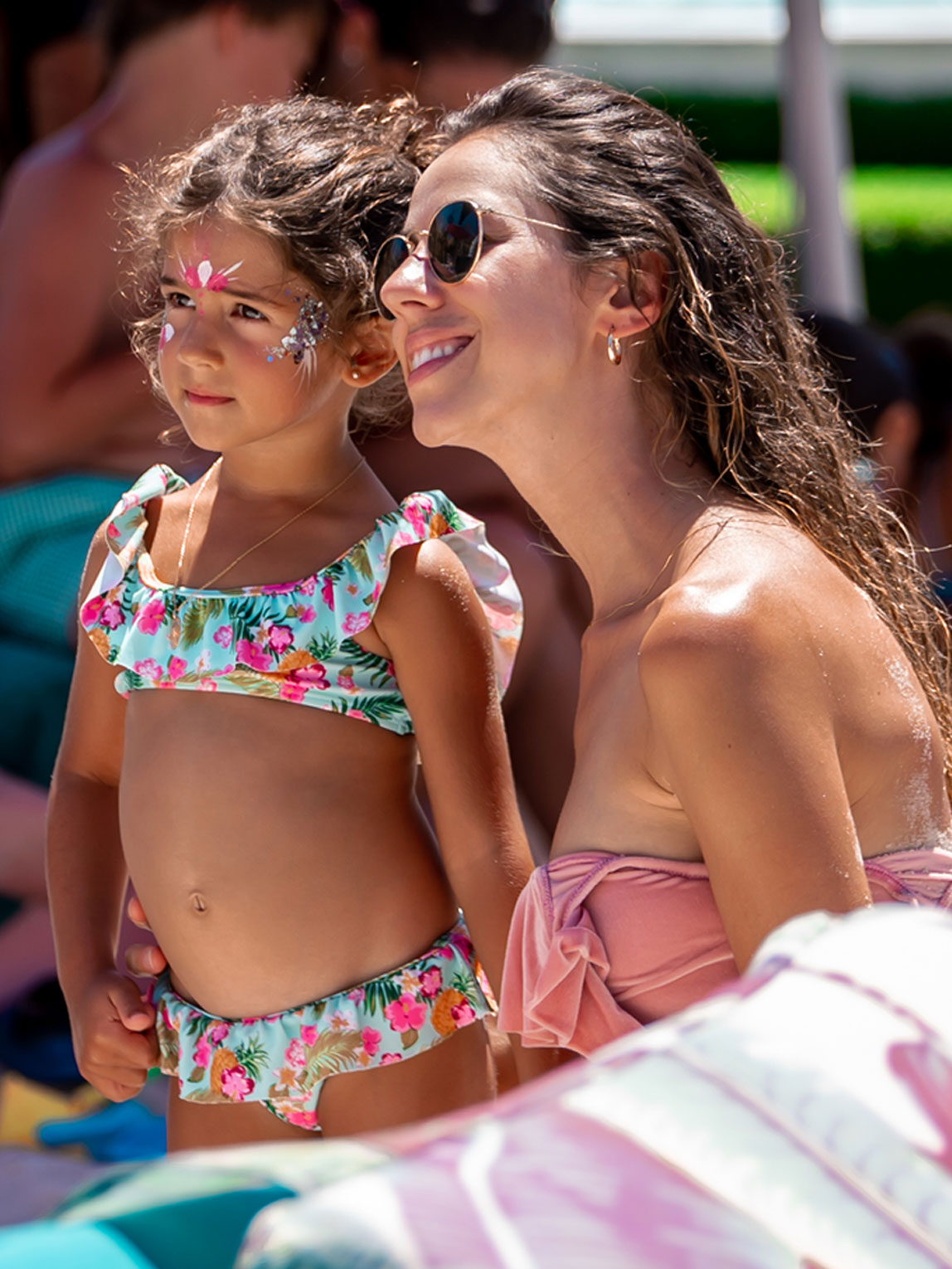 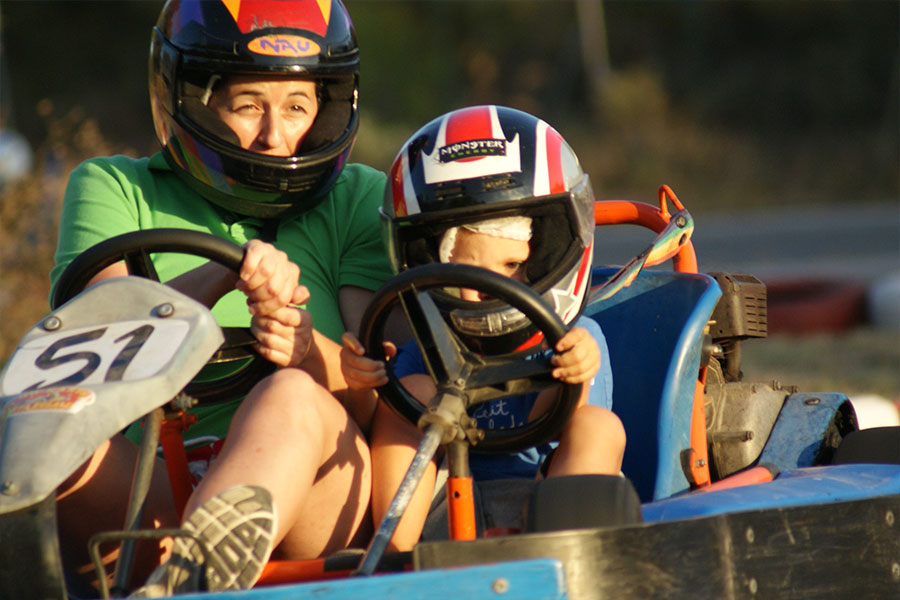 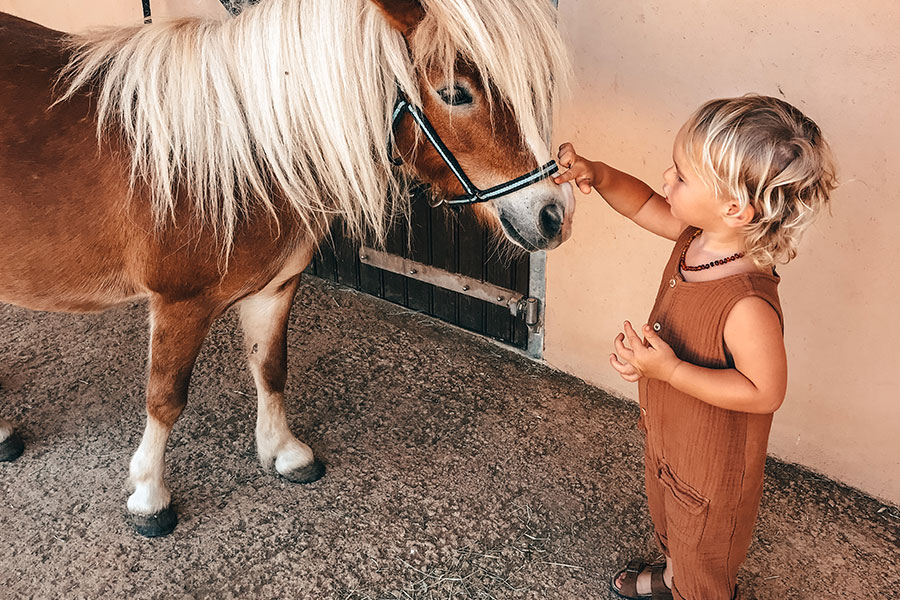 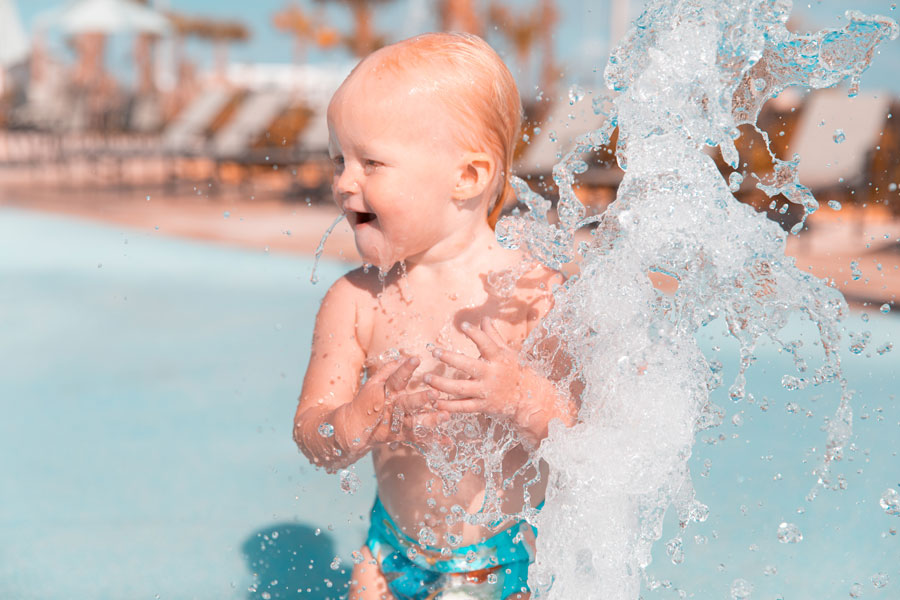 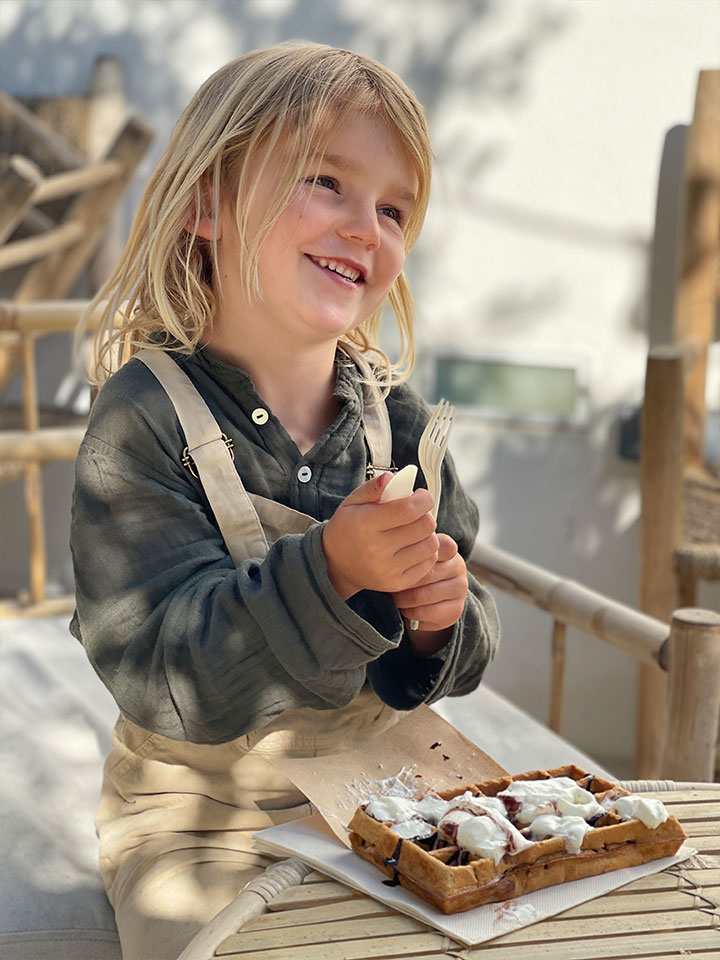 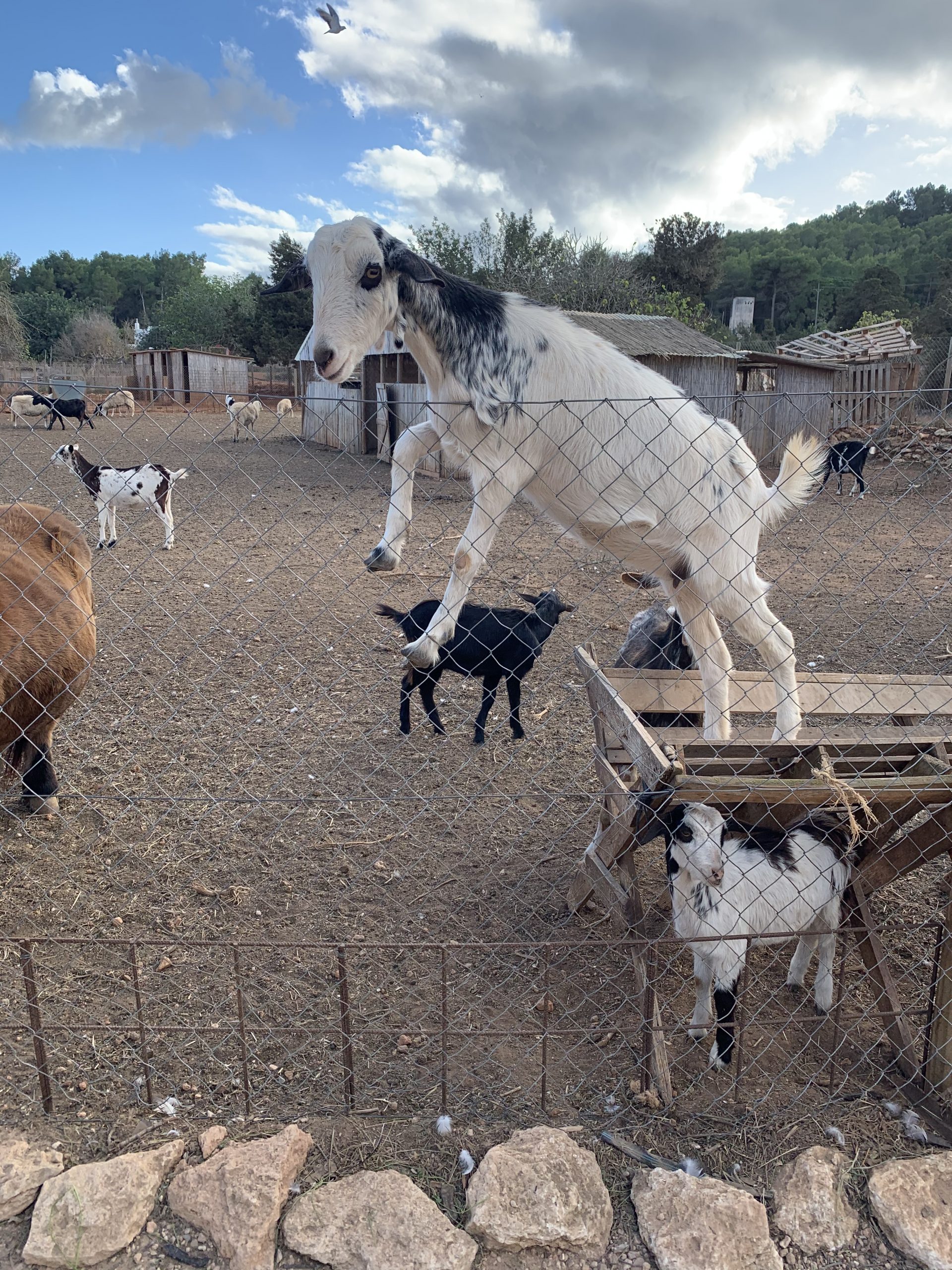 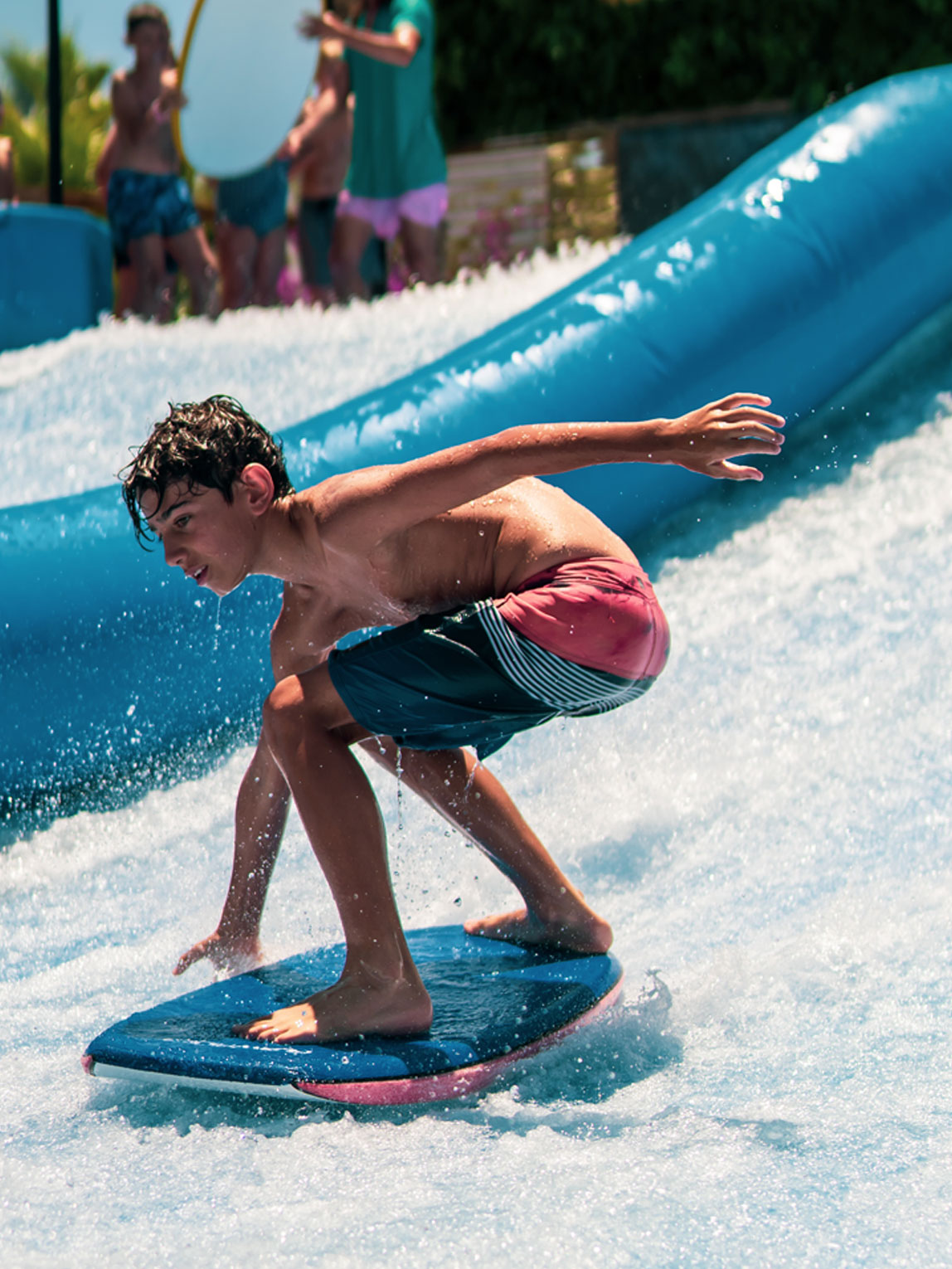 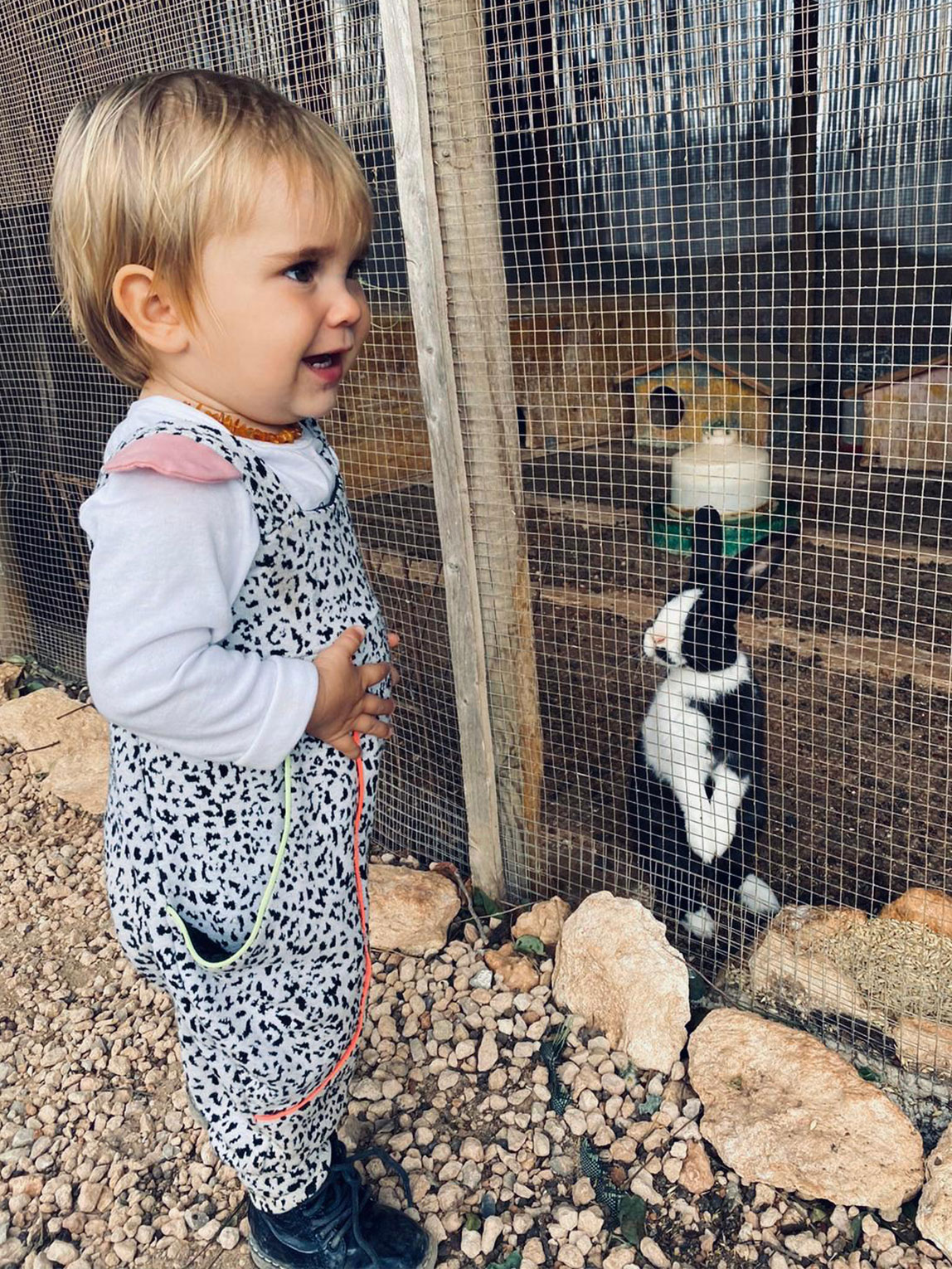 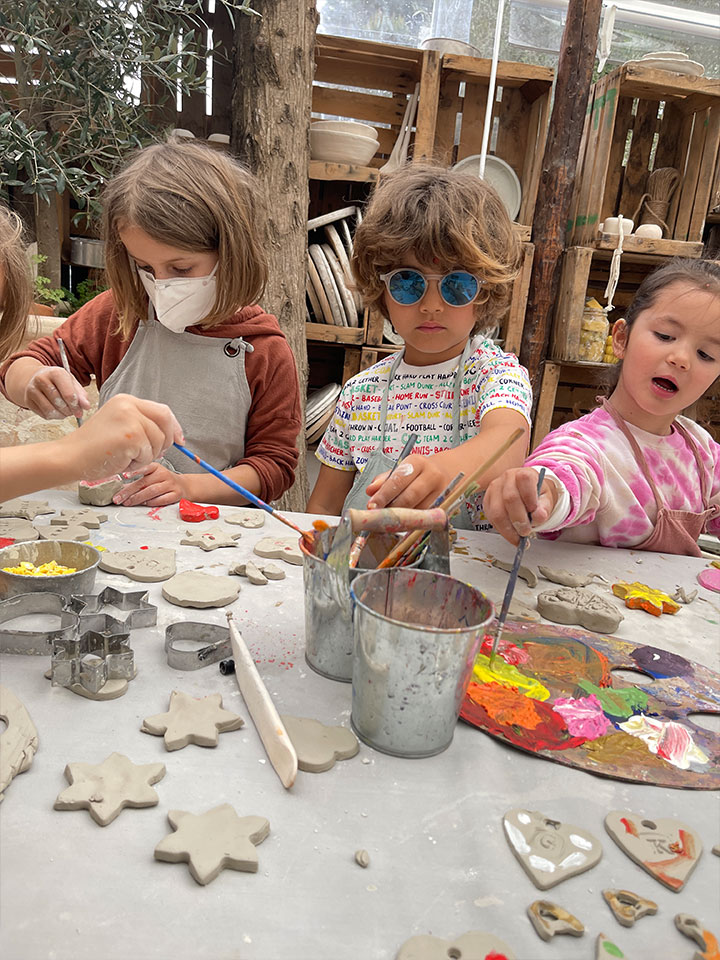 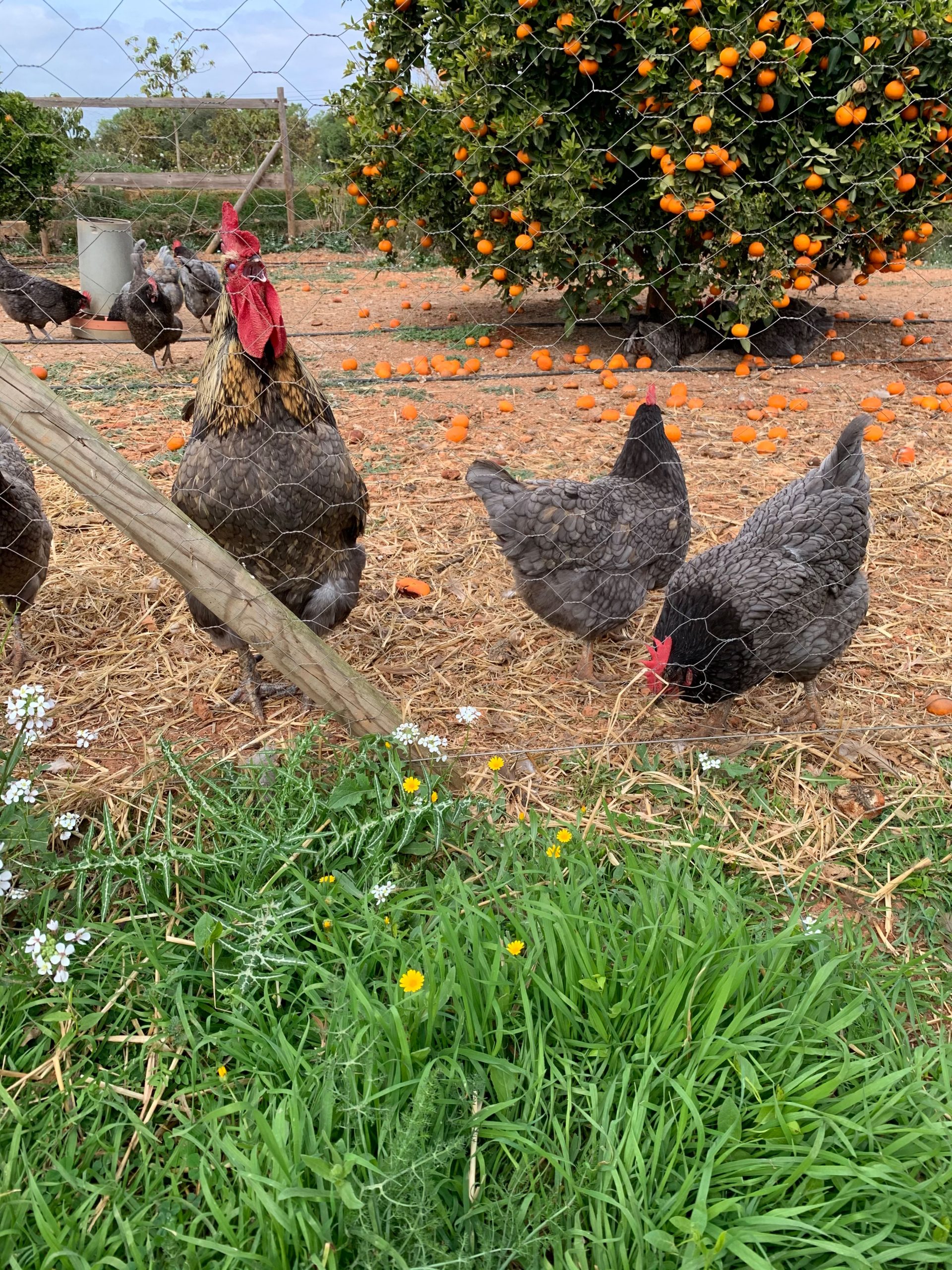 With a reputation for being one of the best adult playgrounds in the world, it’s not surprising that a lot of parents choose to fly solo to Ibiza. But anyone with insider knowledge will tell you the real story, because the white isle is actually a wonderland for kids. So if you’re heading to the Med with a clan of little ones in tow, there’s no need to worry, because even away from the picturesque beaches and rolling green hills there are plenty of activities to keep kids entertained for hours on end. Here are some suggestions for half or full day excursions guaranteed to paint a smile on their faces.

Ibiza boasts a wealth of beaches but on those days when the collision of sand, ice cream and faces just seems like too much hassle, head for one of the island’s water parks instead. In Playa d’en Bossa on the southeast coast, there’s Aguamar Water Park for full on alfresco fun, or Gran Piruleto Park, home to slides, climbing nets, ball pits and a smaller array of water features for kids to splash about in. Over on the west coast near Port des Torrent, meanwhile, there’s Sirenis Aquagames Ibiza, which has a dizzying selection of log flumes and rides, and a themed Caribbean pirates’ area designed to send younger kids’ imaginations running wild. Alternatively try Bam-Bu-Ku Ibiza, the family-friendly day venue, perfect for adrenaline-seeking children who want to ride the waves.

Back on dry land and competitive siblings will get a buzz from the island’s go karting centres. There’s Ibiza Karting on the main route into San Antonio for some speed-based fun, while on the opposite side of the island, head for Go Karts Santa Eulalia, which has a more sprawling, impressive track.

Just a five minute drive away you’ll find Can Mayol, a horse rescue centre that’s great for those who favour hooves over wheels. Or for something further inland, try Club Hípico Cuadras es Puig, which offers beautiful tours of the surrounding countryside.

For more furry friend inspired experiences, make a beeline for Can Muson in Santa Eulalia, a farm school that allows kids to get up close to the animals while mum and dad tuck into a tasty meal at the onsite organic restaurant. Terra Masia offers a similar experience, with kids given the opportunity to learn about local animals, birds, insects and butterflies. Head to Es Currals, a family-run alpaca farm in Cala San Vincente, and admire the cuddliest creatures in Ibiza. Or to indulge your little mermaids, there’s Aquarium Cap Blanc in San Antonio, an underground cavern that’s full of Mediterranean fish and other sea creatures with otherworldly tentacles and suckers for kids to marvel at.

Finally, and if they’ve still got gas left in the tank, there’s Numero 74 L’Atelier Ibiza in Santa Gertrudis. This beautiful spot at the heart of the island is a hub of creativity, especially for kids, who get to have a crack at crafts including ceramics, painting, and cooking. The best part? While they’re getting their hands dirty, mum and dad get to sit on the lush alfresco terrace, ice cold cañas in hand. We can’t promise that at the end of this they’ll roll into bed totally exhausted but we can guarantee they’ll have made memories to last a lifetime.

We can help you create unique and exciting travel excursions for your group, email us at info@ibizatransitexpress.com for further details.
We can also supply child seats if required.